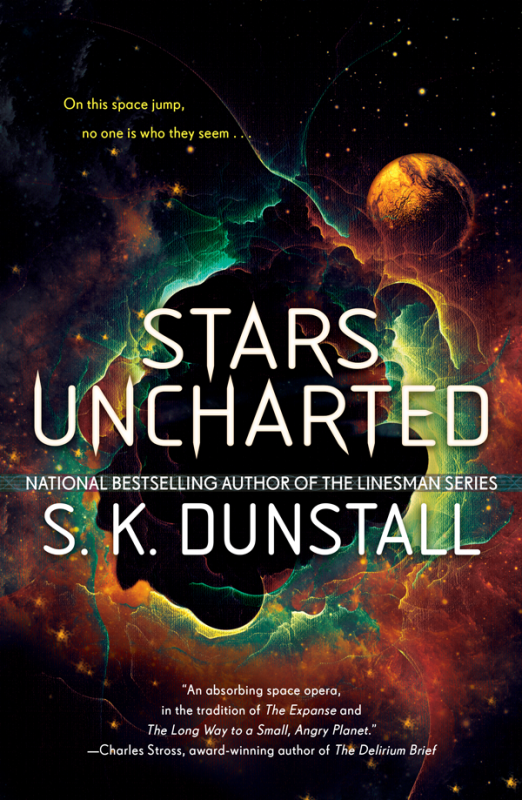 A ragtag band of explorers are looking to make the biggest score in the galaxy in the brand-new science fiction adventure novel from the national bestselling author of Linesman.

Order Now!
About the Book

Three people who are not who they claim to be:

Nika Rik Terri, body modder extraordinaire, has devoted her life to redesigning people’s bodies right down to the molecular level. Give her a living body and a genemod machine, and she will turn out a work of art.

Josune Arriola is crew on the famous explorer ship the Hassim, whose memory banks contain records of unexplored worlds worth a fortune. But Josune and the rest of the crew are united in their single-minded pursuit of the most famous lost planet of all.

Hammond Roystan, the captain of the rival explorer ship, The Road, has many secrets. Some believe one of them is the key to finding the lost world.

Josune’s captain sends her to infiltrate Roystan’s ship, promising to follow. But when the Hassim exits nullspace close to Roystan’s ship, it’s out of control, the crew are dead, and unknown Company operatives are trying to take over. Narrowly escaping and wounded, Roystan and Josune come to Nika for treatment–and with problems of her own, she flees with them after the next Company attack.

Now they’re in a race to find the lost world…and stay alive long enough to claim the biggest prize in the galaxy. 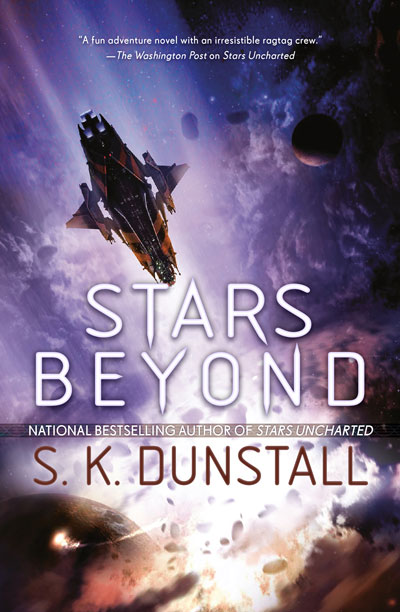