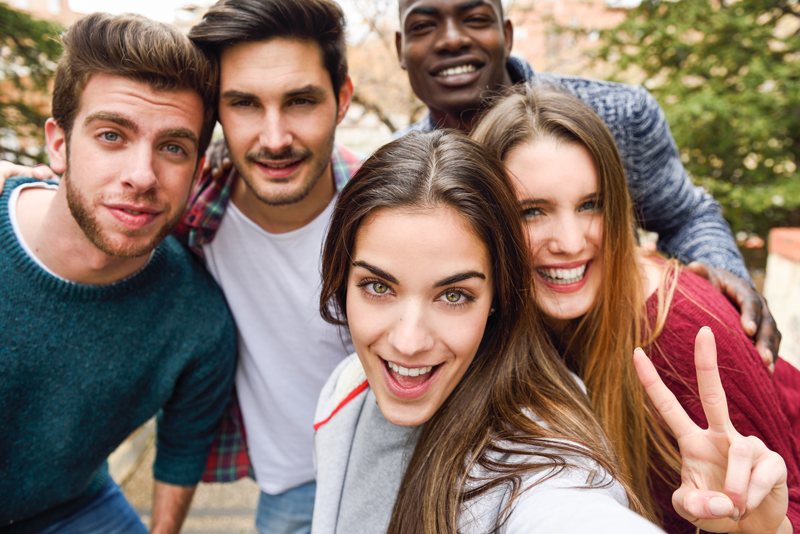 Is it just me, or are Young Adult (YA) books going the way of their older sibling, the New Adult (NA)?

First, let me define what I mean by YA and NA.

Young adult fiction is fiction where the protagonist is a teenager. Usually mid-late teens rather than early teens. It is often a coming of age story. While the intended audience is teenagers themselves, these books are often also read by adults.

New adult fiction was intended to be stories about people just into adulthood. Late teens or early twenty-somethings. About what happens to teenagers after they finish secondary school and start on the next period of their life.  University/College, or work.

Or, as Cora Carmack succinctly wrote on her blog a few years back:

Young Adult books are about surviving adolescence and coming of age. New Adult is about how to live your life after that. New Adult is the “I’m officially an adult, now what?” phase.  Just like growing up, that life stage is different for everyone, but I do think there are some things that are constant.

Cora Carmack, The one about what new adult means to me

Except new adult very quickly turned into a specific type of book. Post-young adults and sex. In fact, it has a reputation as ‘sexed-up* young adult’ stories.

And you expect this, for yes, people that age are likely to have sex. Most of them, anyway. Many teens have sex as well, and one expects that to be reflected in young adult books too, although often not as explicitly.

I would also add, primary audience for new adult books appears to be female.

Young adult and new adult are marketing groupings, a way of putting books together in a bookstore so that the desired audience (people of around the same age or a little younger than the protagonists) can easily identify the books they want to read, books about people like them.

But it’s not just readers the age of the protagonists who read these books.  Adults do too, and voracious, mature younger readers as well.

I read a lot of young adult books. Fairly obviously, I enjoy them.  But lately they’re all starting to sound the same. So much so that the last three I picked up, I put down without reading past chapter two. In every one of the three books the heroine was an angsty 16-17 year-old. She hates, or is angry with, a handsome, superior boy a year or two older than herself. The only difference in all three books was the best friend.  One was a girl, and I wasn’t sure if she’d stick by the girl to the bitter end or betray her, another was the quiet, ever helpful guy as best friend who you knew would turn out to be secretly in love with the protagonist.  The third book didn’t have a best friend.

I need to read more widely.

* There’s a list on Goodreads, New Adult that’s not about sex. It looks to have interesting books, with authors like Rainbow Rowell. I think I might go and re-read Carry On.

For a easy funny read, Kingpin of Camelot by Cassandra Gannon, I just read it and then read the first and third in the series and can’t wait for the fourth. Heroine isn’t too stupid to live, isn’t angsty, this isn’t a hardcore romance, and the storyline is great. It was the perfect easy read for me. I literally smiled through the whole book. I really liked that even though these are easy funny reads they are not short! I learned to speed read in grade school, downside to that is I can finish a typical book in about three hours. It’s hard to pay $6.99 or $7.99 for three hours. I have to really know I’ll enjoy enough for a re-read. I have two copies of Linesman as I loved it so much after I loaned to a Sib to read, I bought another to re-read. Ditto your next two. I feel your pain on the YA. I used to enjoy the genre, but geez, they all read the same now. I don’t even try buying, I look at the local library and read the first couple pages….

It sounds fascinating. All of them do, actually, but that one in particular. I’ll check it out.
Thanks