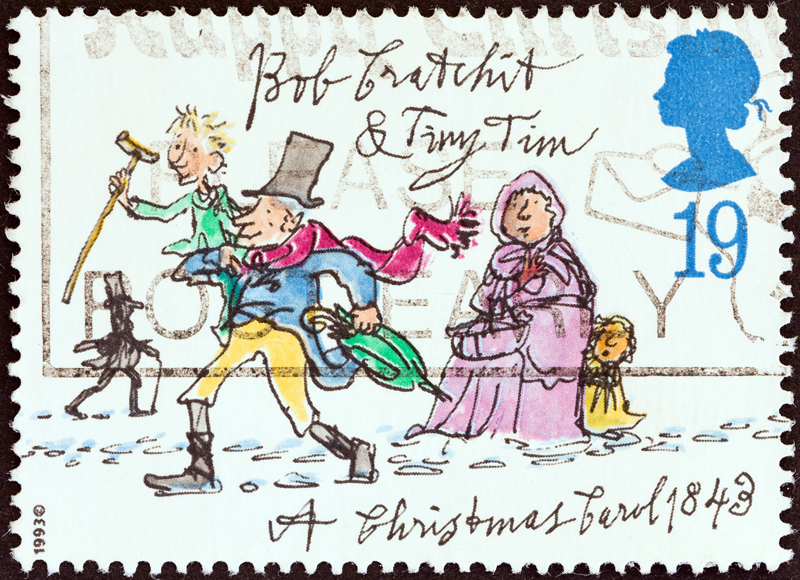 Today’s blog comes to you a little late, as we were traveling this weekend. We used to travel a lot, but since Mum died, not so much. As a result, we find we’re no longer in the habit of it.  It’s more exhausting, and we can’t to do a 500km (300mile) round-trip in one day now.

Especially not this weekend, where it took us six hours to go one way, because of roadworks. The car gives a ‘take a break’ warning when you’re been driving for two hours without stopping.  We hadn’t even made it a hundred kilometres from home by the time the warning light came on.

We’re out of the habit of traveling.  Took our bags into the motel, settled down to wash and freshen up.  “Where are the toothbrushes?”

“Ah.  Forgot them.”  It was my job to pack the travel toiletries.

“Okay.  We’ll sort that out later.  Where’d you put the hairbrush?”

And that was just the start, which culminated in the realization, as I got ready for bed last night, that I had also omitted to pack any nightwear.

I was so totally disorganized.

What I really planned to talk about today was speech tags.  “She said, he mumbled, Jacob yelled.”

Over the years there’s been a real trend away from using any attribution other than said.

But that wasn’t always the case. Charles Dickens, for example, used a lot of saids, but he also used a lot of other attributions as well.  Take A Christmas Carol.

“A merry Christmas, uncle, may God save you,” cried a cheerful voice …

… “If I could work my will,” said Scrooge, indignantly, “every idiot who goes about with ‘Merry Christmas,’ on his lips, should be boiled in his own pudding, and buried with a stake of holly through his heart. He should!”

… “Because you fell in love,” growled Scrooge.

From A Christmas Carol, Charles Dickens

Dickens wrote such beautiful, evocative language, and he described how people said things. Uttered, growled, observed, returned, replied as well as said. He also used adverbs a lot—sternly, gaily—which are less popular nowadays, as they’re considered ‘telling’ rather than showing

Nowadays the commonly accepted attribution is ‘said’. If you use anything else, you’re likely to have a reviewer come back and say, “Do you need to use this word? Why don’t you just say ‘said’, it doesn’t jump out as much.  That same reviewer might also say, “You have a lot of ‘ly’ words, are they all necessary?”

There was an interesting thread on twitter the other night about the use of said, which summed it up well, I thought. Scott Pack (@meandybigmouth) said:

“Most of the time, just putting ‘she said’ after some speech will do the job.  When you are constantly mixing it up—she murmured, she argued, she added—it stands out, and not in a good way.”

Interestingly, a later tweet in the same thread by John Scalzi (@scalzi), pointed out that reading is not the same as listening, and that ‘he said’ stands out in audiobook narration. That while for a reader ‘he said’ blends into the background, it stands out when hearing the story narrated.

That’s why it’s so helpful to read your novel aloud before you send it to the editor. It’s amazing how some things that are fine as read, really jar when read aloud.

As a general trend, though, as the audiobook audience grows as a percentage of total audience, I think we’ll see even less ‘he/she saids’ in stories and more working the dialogue around what else is happening in that paragraph, and the unique voice of that particular character.

Which can only be a good thing. Isn’t that what most writers aspire to? A story with characters so unique that you know immediately who is speaking just by how they say it.