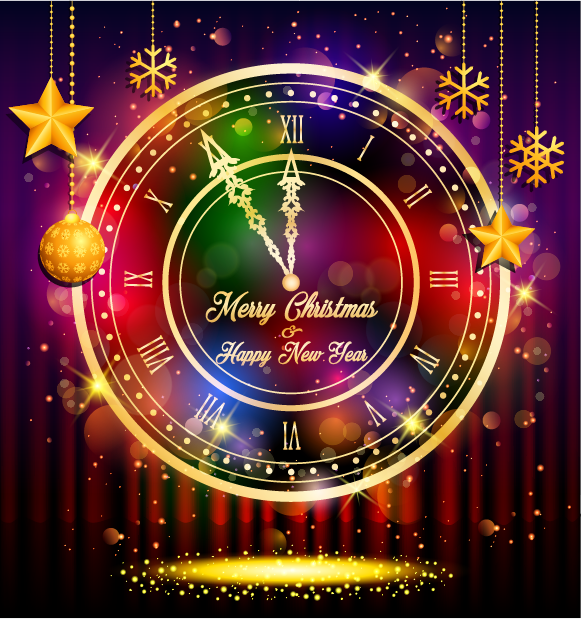 This year has gone so fast.  It feels not all that long since we wrote last year’s Christmas blog.

It’s been a strange year.  The world’s political climate is unsettling, and that’s an understatement.

People seem to have been infected by some crazy ‘me’ virus, where it’s all about them, and everyone else be damned. Yet all through, there’s little pockets of decency that make you realize that humans, in general, are pretty decent folk.

The other day, for instance, an ice-addicted maniac drove his car through Christmas crowds near a major Melbourne metropolitan railway station, injuring 18 people.  We heard tales of people helping other people. Staying with the injured, comforting them. Of the off-duty policeman who tackled the driver.  Of others who helped him, even though they didn’t know at the time how dangerous the driver was. Even the sixteen brand-new police officers who rose to the occasion on the first day of their job.

I hope every one of you reading this had a good year.

For us, it’s been an up and down year, especially the last few months.  Mum passed away early in November, so November was a blur of getting over that, combined with lots of driving. We live in Melbourne, she lived in Wangaratta (250km away) and she wanted to be buried with Dad, in Birchip (350km the other way).  So a funeral first, and a week later a graveside ceremony on the other side of the state.

I’m really proud of my family, I have to say. We all pulled together to do exactly what Mum wanted, gave her a send-off that was perfect for her, and showed how much we loved her. (Mum would have enjoyed her funeral.)  Best of all, the whole family agreed that was what she would have liked. I think that shows we were all still close to her.

I once went to a funeral where the family was so out-of-touch that the deceased’s friends knew them better than their family did.  That was a horrible, unnerving funeral to be at. So, like I say, really happy that we were all close to Mum and knew her well.

Then, only a few days ago, our niece and her partner narrowly escaped when half their house burned down.  On Mum’s birthday, can you believe.

So feeling very mortal right now, and truly grateful for family and friends.

Wishing you all a happy holiday and best wishes for the festive season.

3 replies on “Best wishes for the holiday season”

So sorry for your loss but obviously your mom was loved and appreciated. My mom died 20 years ago and I still miss her and wish I could ask all the family questions I wasn’t interested in then. I enjoy your blog and looking forward to the next book. Happy New Year!

I am so sorry for your loss. We lost our mother this past January. So hard to get moving after that. I hope this coming year is much better for you both.

Thank you both for the kind words.