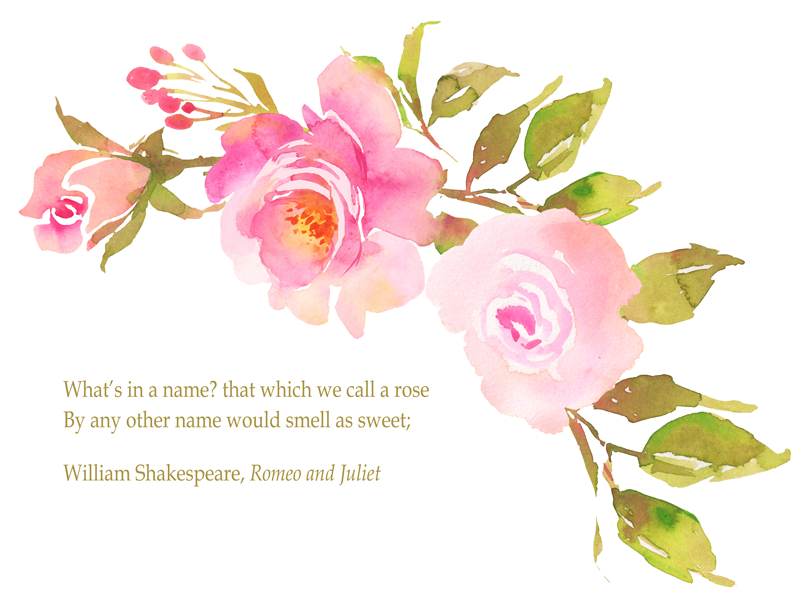 Back when we were writing Alliance there was a schoolgirl helping out at the hairdressing salon Sherylyn goes to.  She was in her fifth year at secondary school.  Her name was Pearl*.  Pearl was a lovely, talented, outgoing girl, and she wanted to be in our book.

“Name one of your characters after me.  Please.  I’ll take your book to school and show everyone my name is there.”

We did think about renaming one of our characters for Pearl, but we knew she’d want to be a main character.  Or at least, a secondary character with some page time.

There was only one character she could possibly be.

We couldn’t change Tinatin to Pearl.  It would have changed Tinatin’s character altogether.

Pearl Tinatin might have worked, because we only ever used Tinatin’s first name the once, but Pearl wanted something she could point to in the book to show, “Look, this is me.”  One mention didn’t cut it.

Pearl wouldn’t even have liked Tinatin.  She wanted to be the hero.

Pearl left the salon before we had to make a decision on the names.  Which was somewhat of a relief, actually.

It has taught us one thing.  Don’t say, “We’ll see,” to a question like that, because people take that to mean, “Yes.”

So if you ask us to put you into one of our books, you’ll understand why our answer will be a flat-out, “Sorry, but no.”

* It wasn’t really, it was another jewel name, but we’ve changed her name so we can write about her.