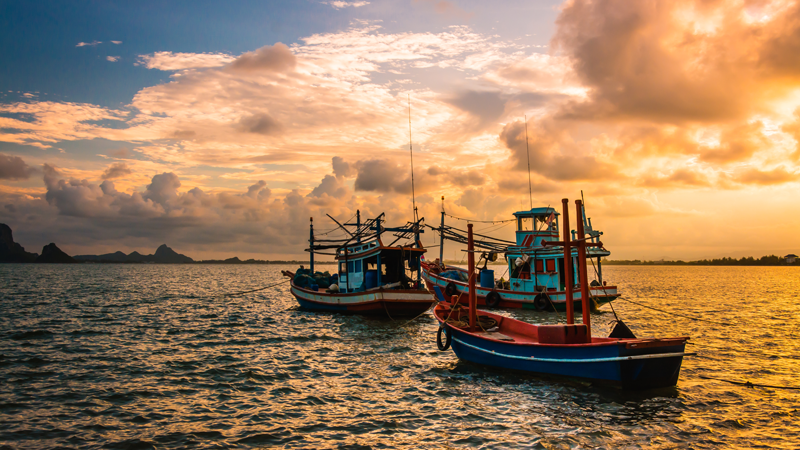 Did you know that when you catch snapper they sometimes have a bump on their head?

According to a fisherman I heard on the radio yesterday morning, he’s seen the bumps and he’s seen the fish banging their head against a reef to get the crustaceans out. (He was diving at the time, not fishing.)

The radio host talking with him added this fun fact.  In their search for said crustaceans, snapper can die from eating too much of the mud along the bottom of the sea,

How do I know this?

I’ve had my clock radio ten years now. It’s nothing fancy. It does the job.  I can see it when I wake in the night. Most important, it’s easy to reset if the power goes out.  The one I had before that was horrible. It had one button to reset the time.  You pressed it and the minutes would flick by, one second at a time.  Hold your finger down for a few seconds and the time speeds up.  But, take your finger off too late and you go past the time you wanted to set it to and had to go around the whole 24 hours again.

Back in those days, we had quite a few power problems, too.

So I like my (now ten years old) clock. The alarm wakes me in the morning with news and music and weather.  That’s all I want. I don’t need—don’t want—talkback radio first thing in the morning. Seriously, all I want to do is go back to sleep.

The alarm itself is an AM radio.  Who needs an alarm like this anyway when you’ve got a phone with an alarm on it?

I do, because I forget my phone if it’s in the bedroom.

I might need to start using my phone soon, however, because many of the radio stations have left the AM band. (And sometimes on the FM band too.)  Some of them are going digital. A lot are closing down.

The only thing that’s making money at the moment are the talkback stations, and you know what I think of them for waking up to.  I don’t mind them later in the day, just not first thing.

So this is the third radio station I’ve had to switch to in the last two years.  On weekdays they play music, but on Saturday morning they have a fishing show.

It’s kind of surreal.  Saturday mornings I wake up to little snippets of fishing trivia like the above. In between gale warnings, and ringing various fishermen around the bay, and on the rivers, to find out where the fish are biting and what type of fish are being caught in that area.

I expect I am glad not to know what a talkback show is. Talk by itself is bad enough.

What would be the equivalent in the US? For us, it’s where the public ring in to the radio show and the host takes calls on air.

Even if they don’t many calls, there’s a lot of talking, and often more than one host.