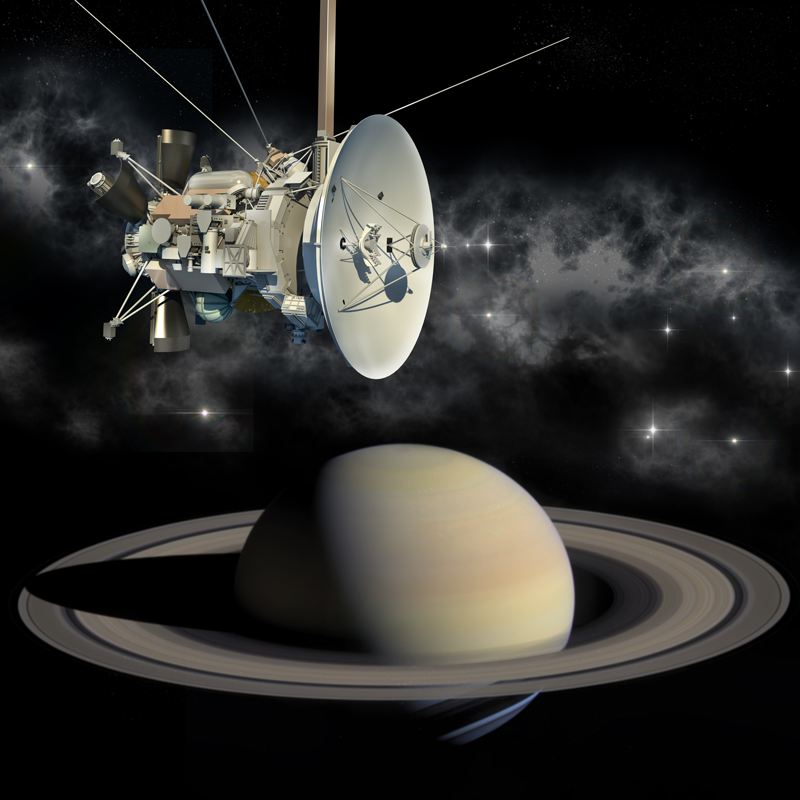 So I watched the last minutes of Cassini on Friday night (Melbourne time).  Got a bit teary, I must admit.

The Cassini-Huygens mission ran for twenty-seven years. The module itself was launched into space on 15 October 1997.

The Huygens module broke away and went on to Titan, while Cassini spent 13 years orbiting Saturn.

The decision to destroy the probe has a lot to do with protecting Saturn’s fascinating moons from contamination. Thanks to [Cassini] we now know that some of these worlds hide liquid water and may have the potential to support life.

There’s this great cartoon by Erika Neskvold (@erikanesvold) going around the Twitterverse, which I think anyone who had an interest in Cassini might appreciate.

I’m not sure about copyright here, so I’m not reproducing it on my blog, but here’s the link.