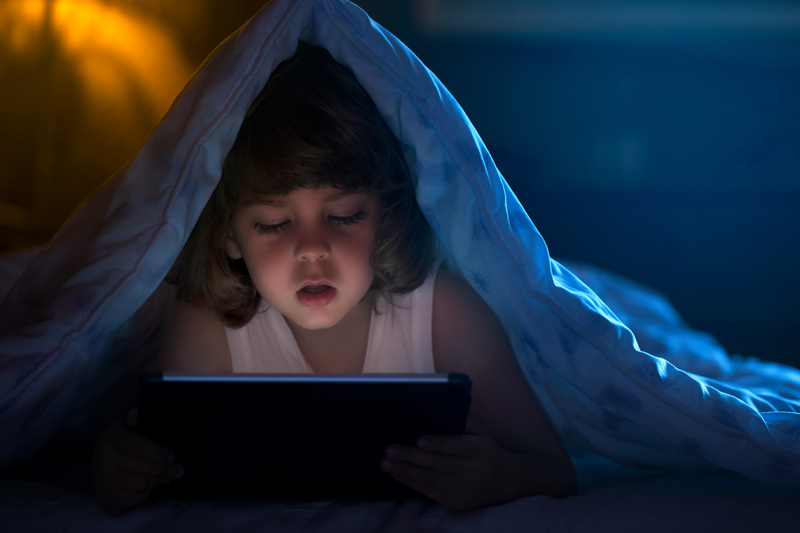 I knew I was in trouble when I checked the time on my iPad.  2:59.  I’d planned on going to sleep early.

It had been an exhausting day, physically and emotionally.  I’d come home early, and the first thing I’d done was lay down and power nap. Only ten minutes, but it helped. Until around 9:00pm, when I could hardly hold my eyes open at the computer screen.

I took my iPad to bed with me. Ten, fifteen minutes of relaxing reading would help, I thought.

It was only when the iPad flashed up the 10% battery warning that I looked at the time.  And how much I had left of the book.  I was somewhere between 70 and 80% done.

And I had a full day planned the next day.

To be honest, if the following day was a work day, I’d have watched the time more carefully, but it wasn’t, and I didn’t.

After that it became a race against time. Me finishing the book before the iPad ran out of battery.

The book I was reading.  Joe Abercrombie’s Red Country.

I’ve had the book three years now. I’ve picked it up a couple of times, put it down, picked it up again. The silly thing is, I’ve always loved the idea of it, but … it was never appealing enough to read more than the first chapter.

Sometimes there’s a right time to read a book. Read it at another time and you might find it okay, or meh, but you probably won’t love it. Read it after reading too many similar books in a row and it won’t impact either.

This was the right time for that book.