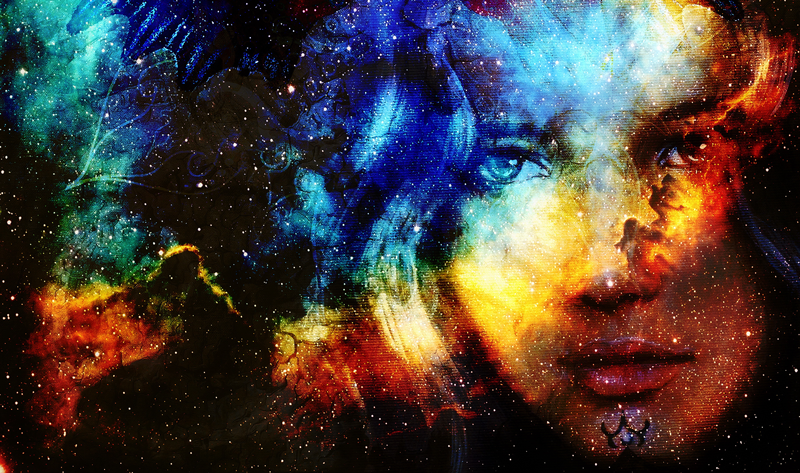 “They jumped through the void,” she said to me last night.  “They can’t do that.”

“Yes, they can,” I reply.  “They’re escaping. I know we talk about external forces here, but we’ve set it up so they can jump.  Here, and here.”

“Tell me about the void,” Sherylyn said.

“Well, it’s this massive anomaly in space and … they shouldn’t be jumping through it.”

Other than the fact that our naming convention is a little stupid?  I mean, who names two important things like that so similarly?

“Well, it’s hyperspace, and you have to jump through it. Faster than light, you know.”

She knows all this, she designed the galaxy with me.  What am I missing?

“… and you use line nine to enter it and line ten to move you while you’re in there and … that’s in the Linesman universe and Stars Uncharted and its as-yet-unnamed sequel is not part of the Linesman series.”

“So what do they do when they what to travel faster than light?”

Mumble, mumble, goes back to change it, finds Sherylyn has already done so.

Stars Uncharted is not part of the Linesman universe. One series has linesmen, and world governments. The other has body modders and worlds controlled by companies.

We tried to make the experience of the two galaxies as different as we could. In one series they open their comms (often swiping on and later off) to talk. The comms system works via line five.  In the other they link in to a network that’s available galaxy-wide.  In Linesman we used lines for faster than light travel, in Stars Uncharted they nullspace.  If you get badly burned in Linesman, you have regen on the affected area. It takes a bit of time.  In Stars Uncharted they pop you into a genemod machine and you come out in a couple of hours better than new. (The role of the doctor changes, as a result.)

Some things we kept the same.  Gravity on ships, for example.  Screens of data. Ships that can be any shape, because they don’t normally land on worlds, their shuttles do.

But we try very hard to keep the world building separate.

Sadly, it still creeps in.

It’s another round of editing we need to do.  “Does this work in this universe, or is it valid for the other one?”

Let’s see how well we do.

3 replies on “Worlds colliding. What happens when your imaginary worlds bleed together?”

Oh dear it must get confusing but I guess the upside is you’re not currently writing a linesman novel else it could end up being really messy! Luckily for you both you have each other hopefully who can catch when the other one slips and then add in your editor and hopefully it becomes a minor nuisance of a few lines of rewrite than whole sections.

Not getting notifications anymore so I have a few posts to catch up on yay!

When can we expect a new Linesman book? I loved the linesman and Iwould like to know if there will be a new book soon. I liked the Stars Uncharted, but I am a Linesman fan. I loved it from the beginning and I am missing it. As soon as I finished Stars Uncharted, I rered the Linesman again. I am really looking forward to hear from Ean again. Thank you for a great set of books and I am hooked to your writing stile. Now I will suffer from book withdraw. Look forward toa new book. I will be following your books.

Glad you liked the new book, and it’s nice to hear you’re a Linesman fan. As for new Linesman books — we want to write them, but we don’t have any in the publication pipeline yet.

We have a couple of Linesman books planned. Two are set in the same universe, but with different characters. Plus, there’s Ean’s story, and the one big plot-line we left unfinished in the Linesman series. But, none of these are sold at the moment, and what gets published depends on what we can sell.

Right now we have Stars Beyond, the book following Stars Uncharted, to finish. After that, who knows.